A week and a half ago, Scott’s back went out and it was really bad. He was in bed most of the time, trying to get marking done for his classes with walking (hobbling) breaks around the house to keep moving. Then Rory came home exhausted, with a fever than turned into one night of throwing up which became what still feels like a never-ending cold which William now has as well. In the past two weeks there has been only one day without someone home sick or sore. The most relief I felt was rereading last year’s diary entries for January (I write each night in a 5-year diary) and saw that it was pretty much the same last year, weeks with kids home sick. One kid says we relax too much over Christmas and then getting back to work and school is just too much. I buy it completely and might even say it’s worth it.

By Thursday night I was getting pretty low. Scott brought home flowers and chips and dinner which helped along with a super amazing episode of Workin’ Moms.

But this morning, Saturday, William was finishing up an assignment on the history of dance throughout the eras (which was very fun to hear him talk about 90s hiphop and disco) when he asked if I wanted to hear a poem he’d written for school. Everything felt like it got really quiet and calm. He read it for me and everything just fell back into place. It was beautiful. Everything that is important to us and to me was suddenly right there again shining away. It was more than the feeling of getting spring flowers in the winter – it was the head of the first snowdrop pushing itself up from under the sludge of leftover winter slop. It as a reminder that even though our days had been filled with far too many video games and snotty Kleenexes and not nearly enough vegetables or sleep I could lose, maybe, some of the guilt and feel inspired and excited about all the surprises that are always just around the corner.

It’s amazing when your kids remind you of who you are.

View all posts by 3pinkfish

2 thoughts on “Better than Flowers” 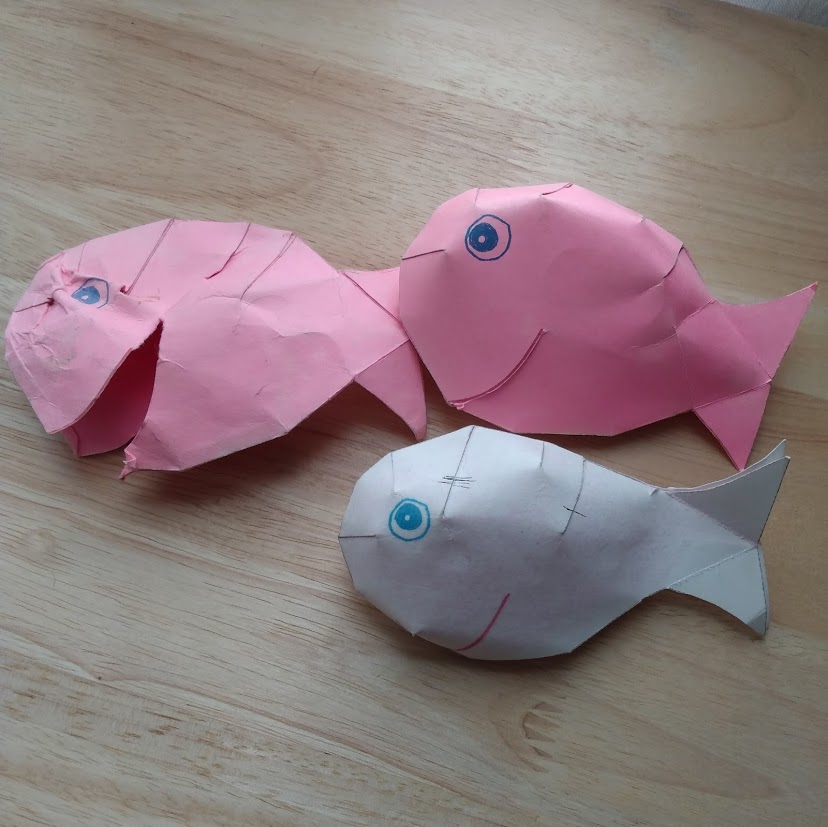